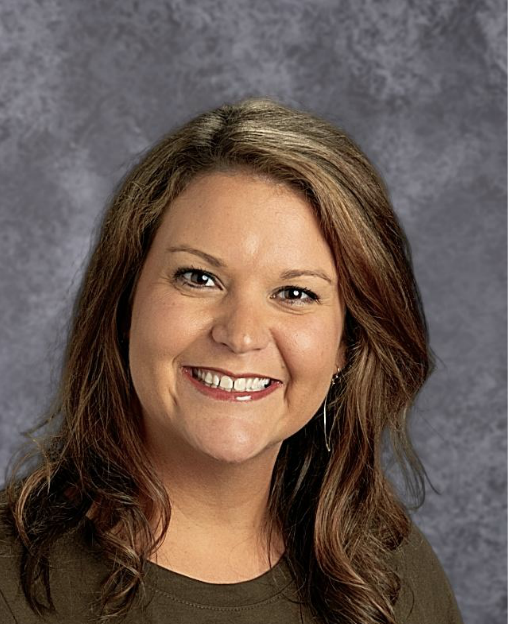 Mrs. Barron’s formative years were spent in Tallassee. She attended Tallassee City Schools and was the drum major for the Pride of Tallassee her senior year. She graduated from Tallassee High School in 2004 and then attended Auburn University where she received her bachelor’s degree and master’s degree in secondary mathematics education.  While at Auburn she was an active member of the Auburn University Marching Band and was on the Flag Line.

Her teaching career started at Opelika High School where she taught mathematics for three years.  While in college and teaching full-time for Opelika, she was the Flag Line instructor with the Spirit of the South marching band program. After several years, her heart called her home to Tallassee where she wanted to put down roots and raise her family. She returned to THS in 2011 to teach mathematics and help lead the Pride of Tallassee.  During her tenure at THS, she has been the Mathematics Department Head, Auxiliary Coordinator for The Pride of Tallassee marching band, and Instructional Leader. She has also served the district as an Instruction Coach while maintaining a teaching load at THS. While serving in these roles for Tallassee City Schools, she returned to Auburn University in 2017 to earn her certification in Instructional Leadership.

She noted, “I am excited to begin my journey as Assistant Principal for Tallassee High School!”

She and her husband Brad have two children, Brady and Brinley, who both attend Tallassee Elementary School.

We are excited for Mrs. Barron to continue her journey as a leader in Tallassee City Schools and Tallassee High School!