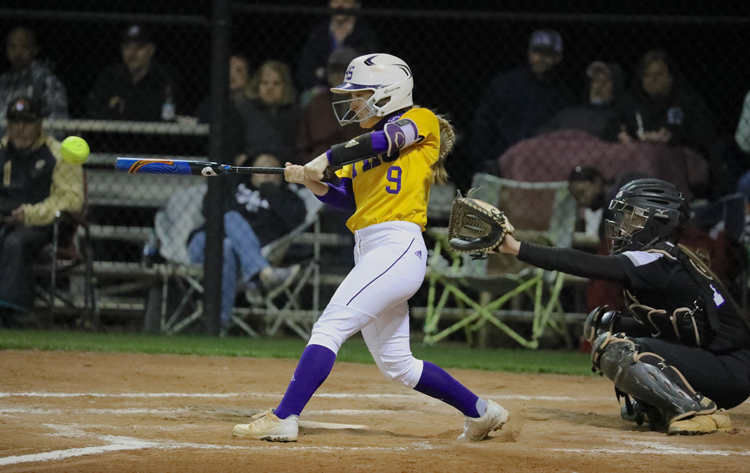 Softball ranked #2 in Class 5A

For a regular season game, it had a lot of buildup. And why not?

Tallassee hosted area foe Brewbaker Tech on Thursday at Southside. The Tigers entered the game at No. 2 in the AHSAA Class 5A state rankings. The Rams were right behind at No. 2.

Brew Tech's only defeat came against highly ranked Class 7A Austin. Their ace, Taniyah Brown, sported one of the lowest ERAs in high school softball at .589.

The Tigers made an early statement with three runs in the first inning and rolled to an 8-4 win.

Tallassee had ten hits with two each from Chloe Baynes, Chloe Davidson and Belle Haynes - who had a double and three RBIs. Davidson earned the win with a complete-game seven-inning outing.

"It was a good win for us," THS head coach Pat Love said. "Brew Tech is a very good team - one of the top teams in 5A. We will face them several more times, and each time will be a battle for sure."

THS picked up where it left off the very next day against area opponent Pike Road with two five-inning, run-rule games, 12-2 and 11-1.

"It’s important to stay unbeaten in area so we can host area tournament. That gives us home field advantage to start post season play," Love added. "We have to continue to get better in all phases of the game to be there in the end."