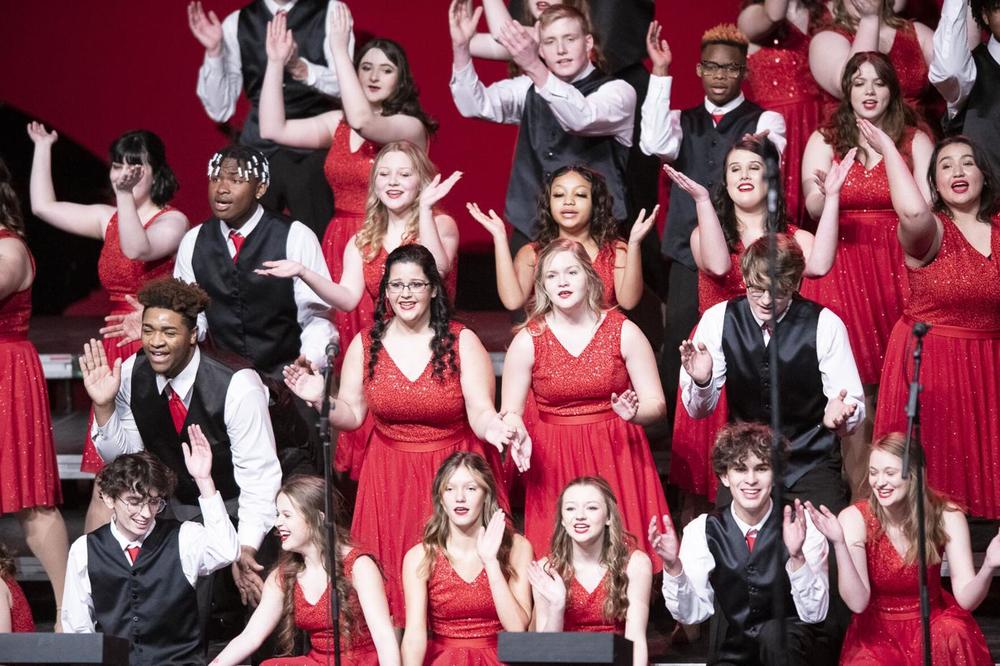 Spring Show is Sunday and Monday at THS

This year marks a Silver Anniversary for the Tallassee High School choral program.

While music has been a part of Tallassee City Schools since its founding a century ago, the choir began to really take off during the 1997-98 school year.

That was the year Jerome Cunningham officially came back to his hometown to serve as the choral director at THS.

“Mr. C had been working with church choirs and teaching at Auburn throughout the ‘80s and ‘90s,” said Mr. Michael Bird, one of the music teachers at Tallassee. “He had been volunteering in Tallassee, but the principal at the time, Rob Johnson, and the superintendent at the time, Dr. Jim Jeffers, decided to bring Jerry on board full-time as the choral director.  That’s when things really began to take off."

The first Spring Show was held in the THS Auditorium that year and featured a large chunk of the student body performing in women’s choirs, mixed choirs, men’s choirs, quartets, chamber ensembles, and more.  There was choreography, costume changes, and more – something for everyone.  Tallassee had never seen anything like it.

“With the exception of the Covid-shortened semester (2020), we have presented a Spring Show every year,” said Mr. Bird.  “This semester, we have 117 young ladies and 98 young men in choir who will be performing in a variety of groups.”

The program features an assortment of tunes, from pop to country, Broadway to rock ’n’ roll, and everything in between.

Mr. Bird says the best thing about the Spring Show is the variety.

“We have a very eclectic collection of songs,” he said.  “Add in the costume changes, the props, and choreography, and I think it is a great way to spend two hours escaping all the negativity in the world to just be entertained,” Mr. Bird continued. 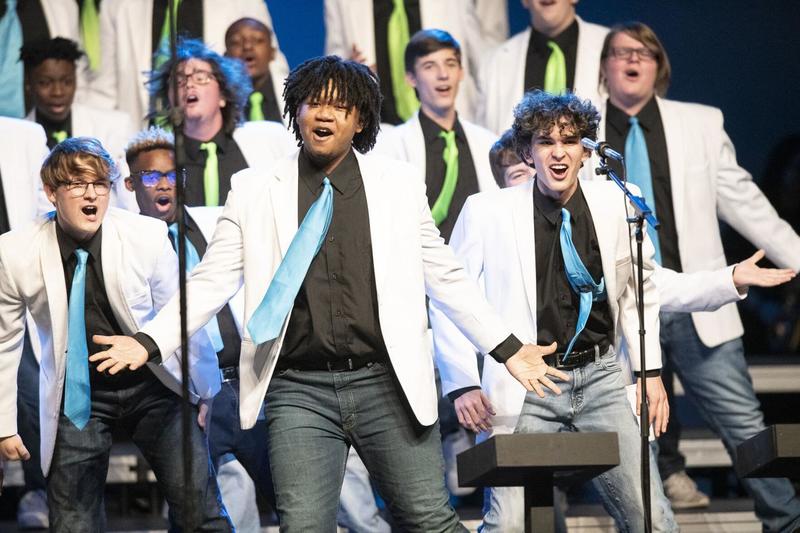 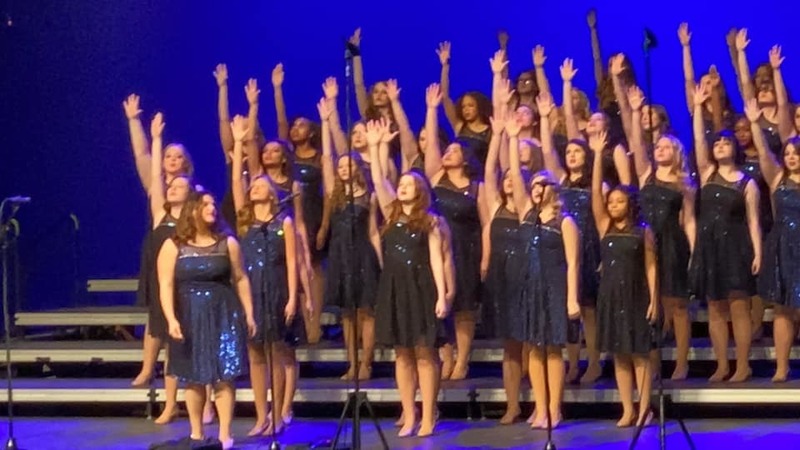