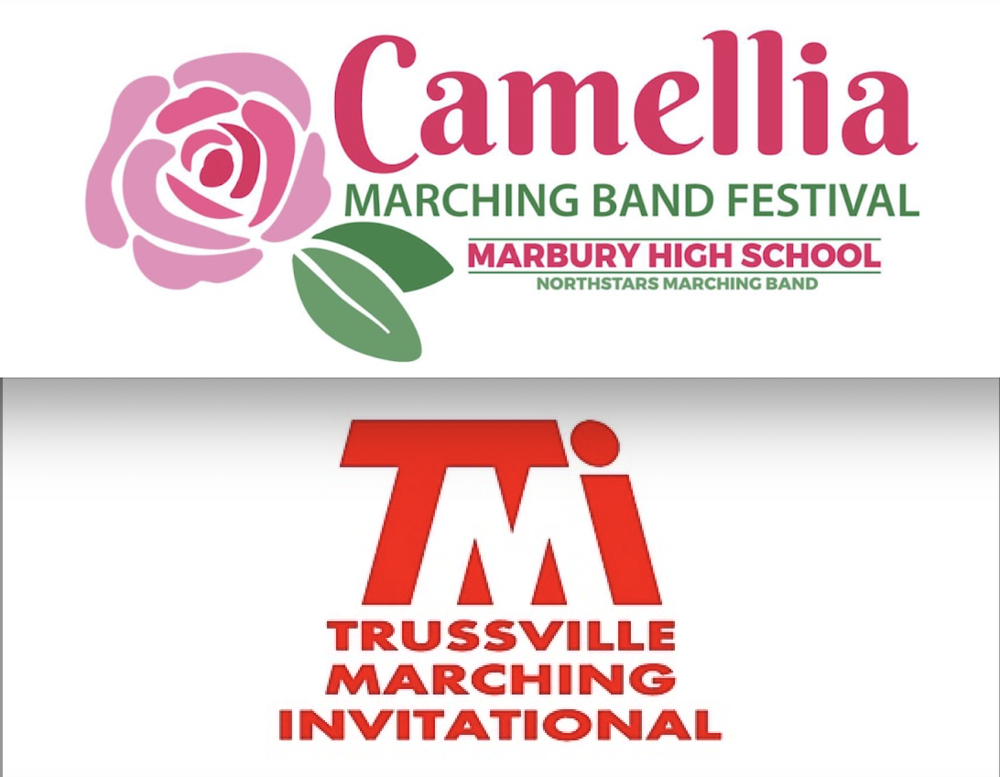 Tallassee High School's marching band, the "Pride of Tallassee," is set to attend two marching competitions this year: the Camellia Marching Festival on September 24 at Marbury High School, and the Trussville Marching Invitational at Hewitt-Trussville High School on October 1.

The Director of Bands for Tallassee City Schools is Dr. Robby Glasscock, who has been a leader in the THS band program since 2001.   He is assisted by Mrs. Melanie Skeen, who is in her sixth year with the Tallassee band program. 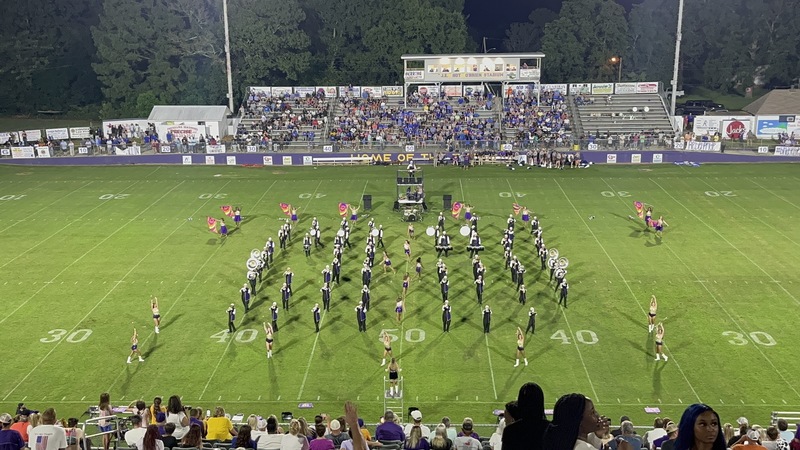